What is Tik Tok and who’s doing it well? 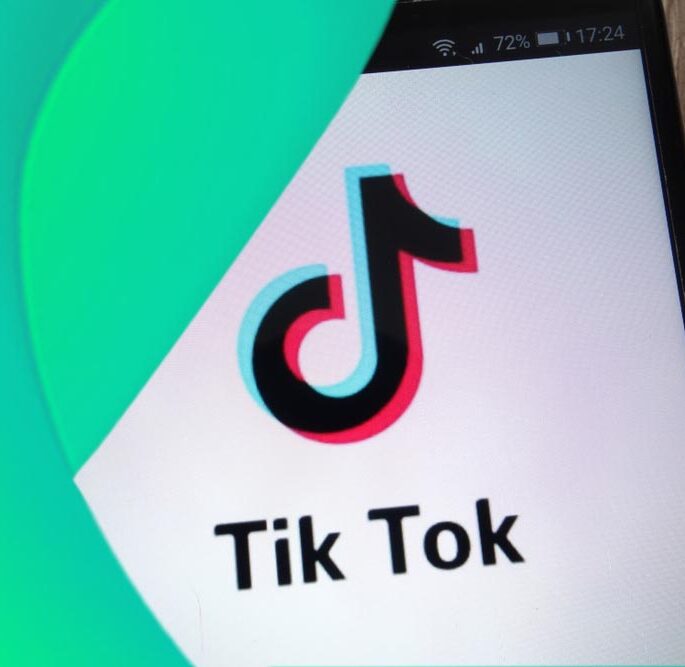 There’s very high likehood that in the past couple of months TIK TOK has come up in conversation among your marketing peers. There’s good reason as with over 500 million active users, Tik Tok (formerly Musical.ly) has become the trending new based platform for creating short form content which is attracting millions of content creators on the app. Tik Tok is now trending in app stores in the UK and Ireland, having already conquered Asia and making waves in North America. It remains to be seen if it will put a dent into Instagram’s and Snapchat’s market share among millennials, but the appeal of “new” means it is definitely an area marketeers should be watching.  Below are some of the marketing campaigns, brands have ran on Tik Tok across the globe.

With Coca Cola’s ongoing campaign #ShareaCoke, the brand thought to rekindle the campaign by replacing the names on the bottle labels with the song lyrics. Tik Tok was used to revitalize the change by stimulating the conversation through short videos on the app. With the new lyrical labelling on the product, Tik Tok was the perfect place for
Coca-Cola to engage and be a part of the musical conversation. With over 900,000 videos created by the target group, it gathered a whopping 200 million views in total and proved to be a massively successful campaign for the brand.

Last year, Tik Tok launched their Brand Partnerships Program in the US and GUESS came out to be the pioneer and took on the Tik Tok to promote their #InMyDenim challenge. Focused on the millenials and Gen Z audience, the challenge asked the users to share short videos of them flaunting their fashion looks with the branded hashtag. An impressive roster of popular content creators were partnered with including @ourfire, who has 2.3 million followers and @madison_willow, with 983,000 followers, among others.​ The campaign helped the brand stand out from the cluttered space and successfully engaged with the targeted audience.

To reach out to their GenZ audience in China, Michael Kors hopped on to Tik Tok’s platform as their first luxury brand partnership. The brand hired influencers and invited users to share their videos of them doing a catwalk displaying Michael Kors products. The participants competed among themselves for the most popular video. The campaign garnered 5 million streams on the influencer’s videos and 30,000 users posted the short video using the hashtag.

A challenge, as it suggests, invites users to compete for the most popular video. It is estimated that the trio’s clips were streamed for over 5 million times, with 30,000 users posting their own 15-second catwalk videos using the hashtag.

How can your brand use Tik Tok?

The app already being popular in 20 countries, has recently entered UK market with its first campaign and is eyeing Ireland now. Brands are increasingly adopting this platform so here’s how your brand can get a head start :

The ground rule of this platform is to hook the viewers and entertain. Tik Tok enables easy creation of the videos and social sharing with loads of fun features and music integration. With a clever UI, the app instantly displays the videos and engages a user. So it’s a great opportunity for brands to create short form creative content to hook their audience.

Collaborate with the Creators

When Jimmy Fallon initiated the challenges section on his show, he used Tik Tok as a platform and asked people to take the #TumbleweedChallenge and post videos on Tik Tok and started a trend. With over 10 million engagements within a week, it proved a successful launchpad for Tik Tok with this partnership.

In the same way, there is a huge potential for brands to collaborate with the creators and celebrities on Tik Tok and engage with their Gen Z users. Hashtags, challenges and contests are also some of the other ways in which brands can strategically leverage the platform and push their campaigns.Until now, Tik Tok has been successful as a platform to foster partnerships and celebrity endorsements. However with right and favorable approach for brands and creators there is definitely a huge opportunity for Tik Tok to become one of the major social media platforms for brands.

LOOKING FOR WAYS TO REACH YOUR AUDIENCE, GET IN TOUCH HERE.