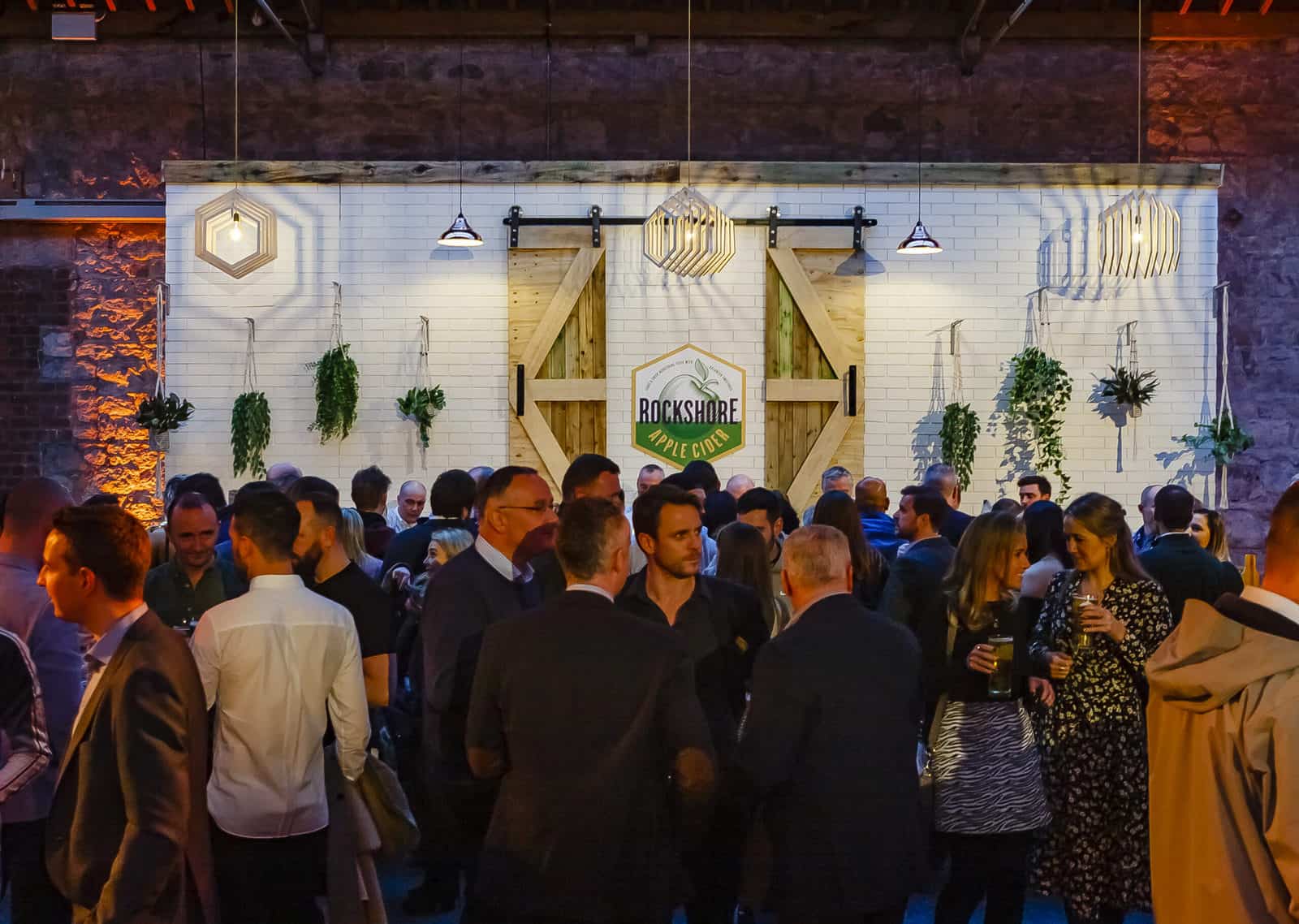 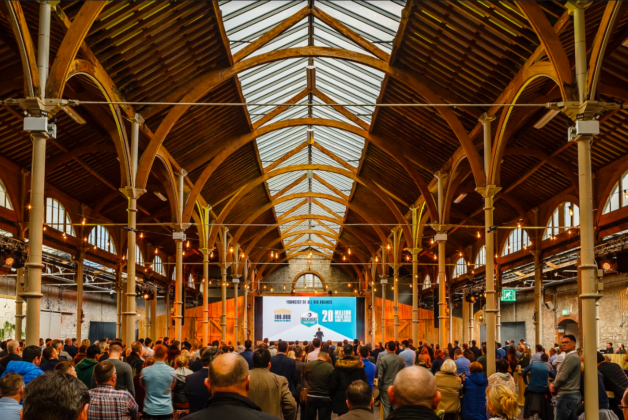 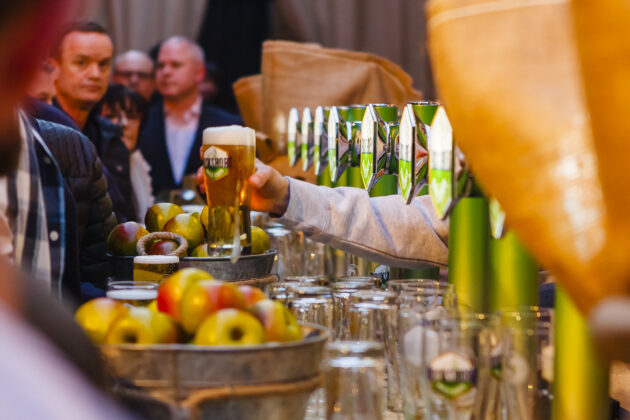 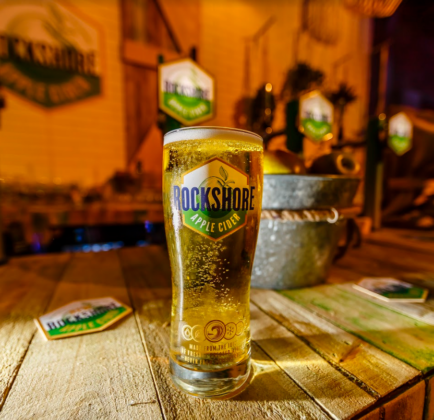 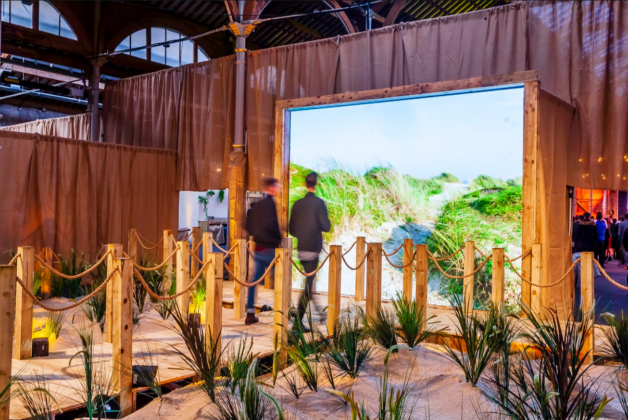 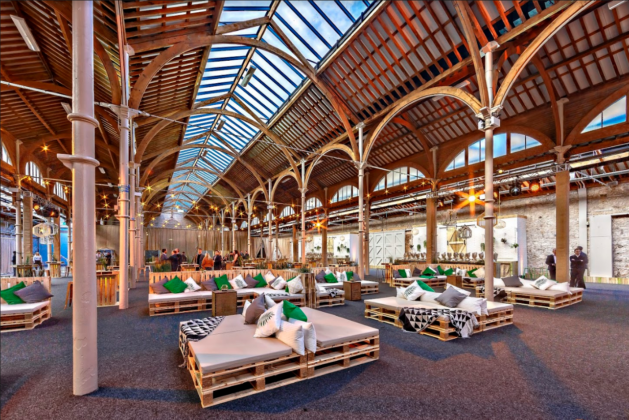 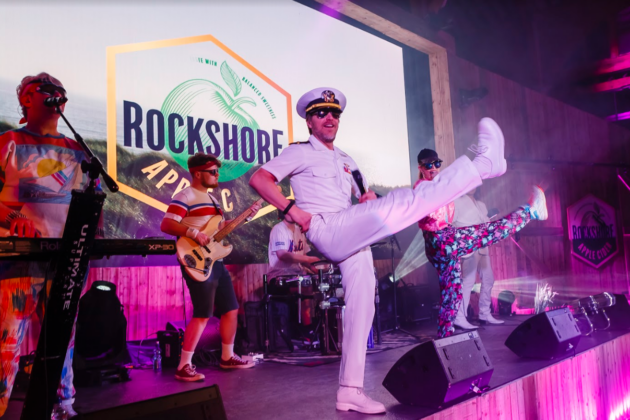 A successful cider launch meant building on the genuine approach which engaged millennials that the Rockshore lager launch created. For continued success, Diageo’s trade customers would have to feel brand honesty and a connection with the brand as well as the possibility to own the gap in the market which has been ignored for so long.

Each customer received an invitation to Rockshore Larger’s first birthday and was told there would be some exciting news on the night. At the launch, the brand’s West Coast story was brought to life through sand dunes dotted with coastal wild flowers, marine rope and a large screen that relayed footage from the dunes from the West of Ireland.

The brand was revealed simultaneously both on and off stage and guests were invited to enjoy a refreshing pint after the reveal. Entertainment on the night included Dathi and Spring Break.

– Most successful cider brand launch by Diageo recruiting over 100,000 drinkers in first 8 months

– 38% brand awareness in the first 3 months after launch

Planning an Event
or Conference?